A Brother in Need, A Brotherhood's Response 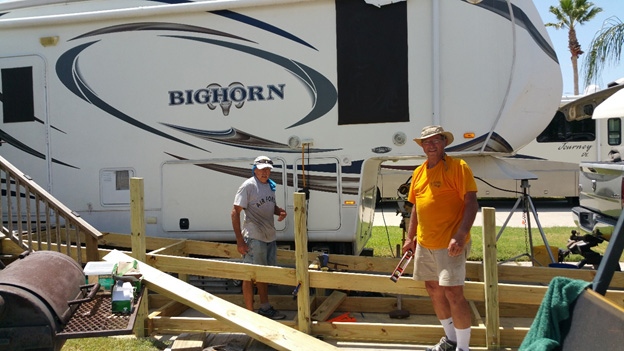 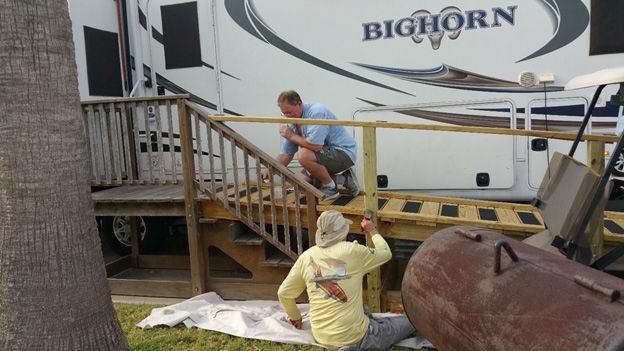 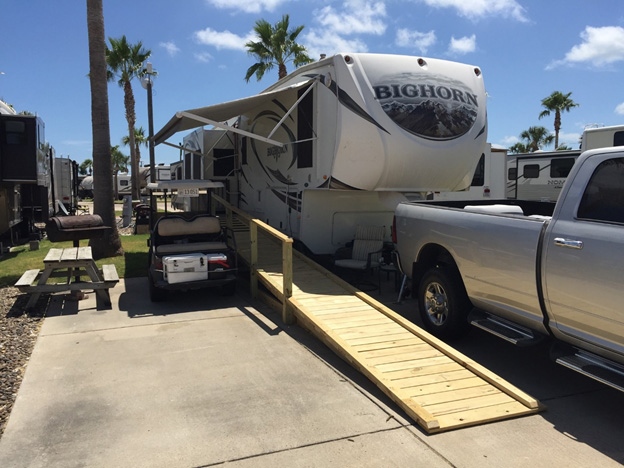 A Brother-in-Need is a member of both Assembly 2781, Portland, TX, and an officer in Council 8028, Rockport, TX. He had been undergoing radiation treatment for cancer for weeks when he broke his foot while moving during the night in his travel trailer home. Rushed to the hospital, his foot was set in a cast. After a few days in the hospital, worrying how he was going to get to his radiation treatment, the Hospital slammed him with the news that in three days he would be released from the hospital because he had reached the limit on his medical insurance; additionally, the insurance would not pay for nursing home care. He was being forced back to his travel trailer which had steps but not a wheelchair ramp.

In desperation, he called the Faithful Navigator of the Assembly 2781, John Panek for help prior to a monthly Thursday night Assembly meeting. John presented the brother-in-need’s plight to the Assembly and asked the Faithful Scribe, also a member of Council 8028, to organize help from that Council as well. On Saturday ambulance personnel transported the brother-in-need from the Corpus Christi hospital to his trailer bed. Meanwhile, coordination between Assembly 2781 and Council 8028, resulted in a plan of action. The Assembly would begin construction on the ramp on Monday and the Council would finish it Saturday. Further, Council 8028 together with Sacred Heart Catholic Church, at the offer of its pastor and Council Chaplain, Father Ray Yrlas, would share in the cost of the construction materials. Other Council members offered to transport the bother-in-need to his radiation treatment, if needed.

Construction of a ramp began Monday by finalizing a construction plan and materials list and the purchase of construction materials.On Tuesday, the Assembly’s Faithful Navigator, John Panek, and the Faithful Admiral, Larry Luehring began a series of long construction days, laboring in the heat (index of 103-105) of the Texas Coast and completing all their construction goals by Thursday. On Saturday, after obtaining final supplies in Corpus Christi, Blair McDavid, Deputy Grand Knight of Council 8028, Pat Coym, Trustee, and this writer completed the ramp project by putting down dozens of skid proof treads and by sealing the wood.

Subsequently, the brother-in-need reports that he is not only able to wheel himself up and down the ramp, but is slowly able to walk down his new ramp. He is incredibly grateful for the help that he received from the Assembly, the Council and Sacred Heart Catholic Church. He is most grateful to being a Knight of Columbus. He has also completed his radiation treatment and is looking forward to going back to work.