Leave No Neighbor Behind Turkey Giveaway 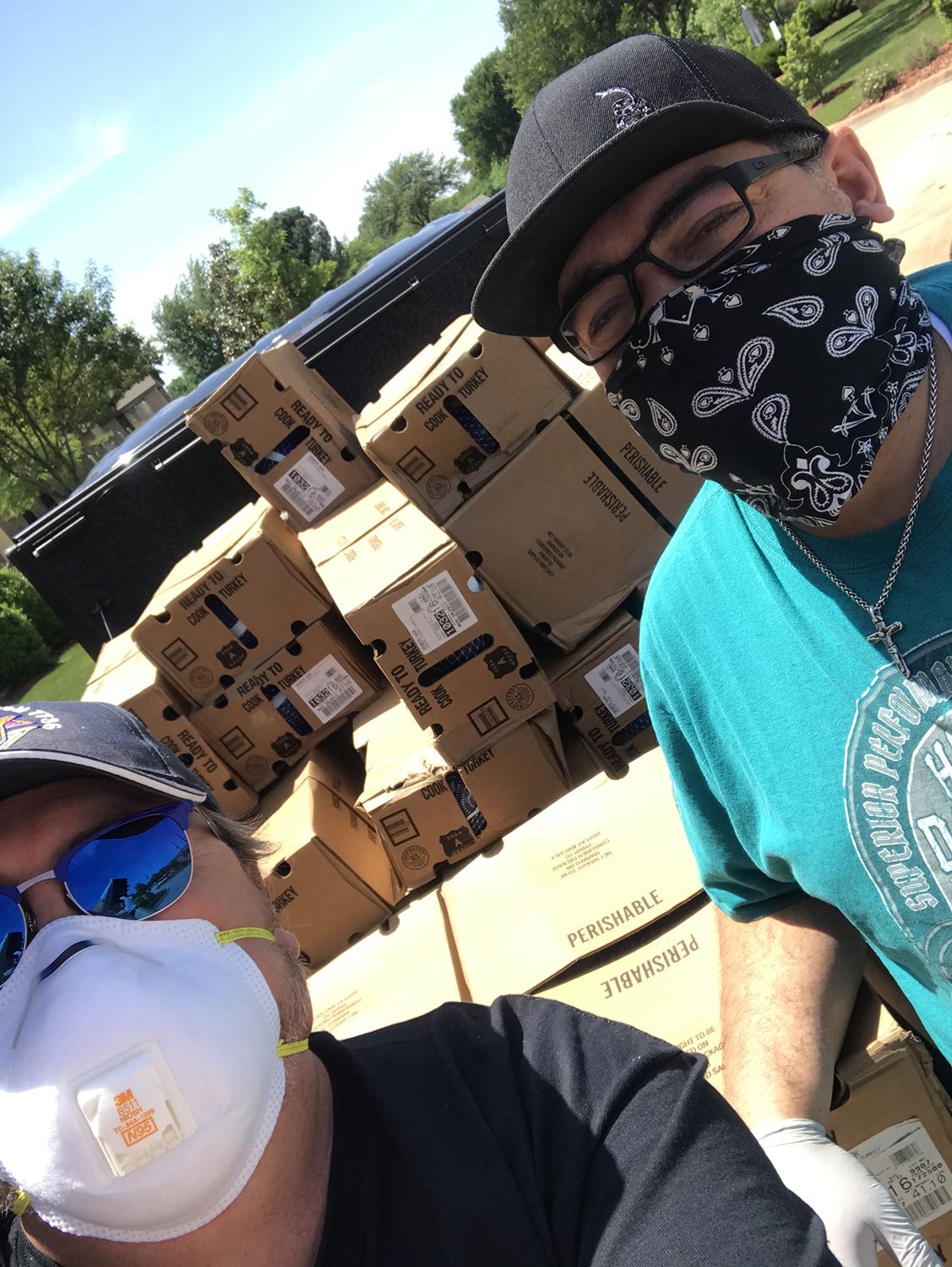 Through the Leave No Neighbor Behind program, Council 7736 in Mansfield was able to get over 80 frozen turkeys donated, thanks to Tony Borja, the Deputy Grand Knight. The council then promoted the free giveaway through social media and having Father announce it during the live streaming of the masses. On Sunday, April 26, council members handed out the turkeys to anyone from the community who needed one. After several hours, the rest of the turkeys that were not handed out were then donated to the local food bank. The council will also be helping with wiping down and sanitizing the church after each mass starting May 17 as the church begins to open for parishioners to come back and attend mass.