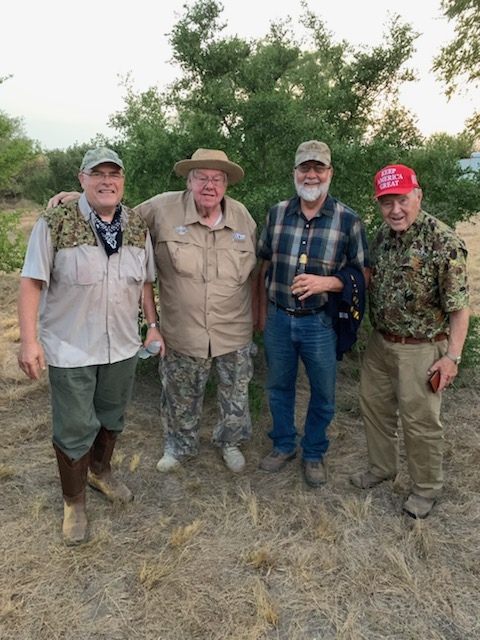 Sponsored by San Antonio Family Association (SAFA), the hunt has raised thousands of dollars for the Catholic radio apostolate over the past several years.The fundraiser is hosted by ranch owner Jerome Iltis who is a member of Our Lady of Grace Council 10593.

Among the Knights who organized and participated in the hunt were SAFA Board members Patrick Von Dohlen and Mike Knuffke, both of St. Mark’s Council 7613, and Danny Petri of Blessed Sacrament Council 7016.Richard Reyna, General Manager of GRN for South and Central Texas who is a member of Our Lady of Grace Council 10191, was actively involved in planning and promoting the event.Jarrett Ott of St. Ann’s Council 3071 donated much of the food and cooked the delicious meals for breakfast and lunch.

The highlight of the day was the Holy Mass celebrated on the bank of the beautiful Hondo Creek by Fr. Steven Anthony Gamez, pastor of St. Rose of Lima parish in San Antonio. 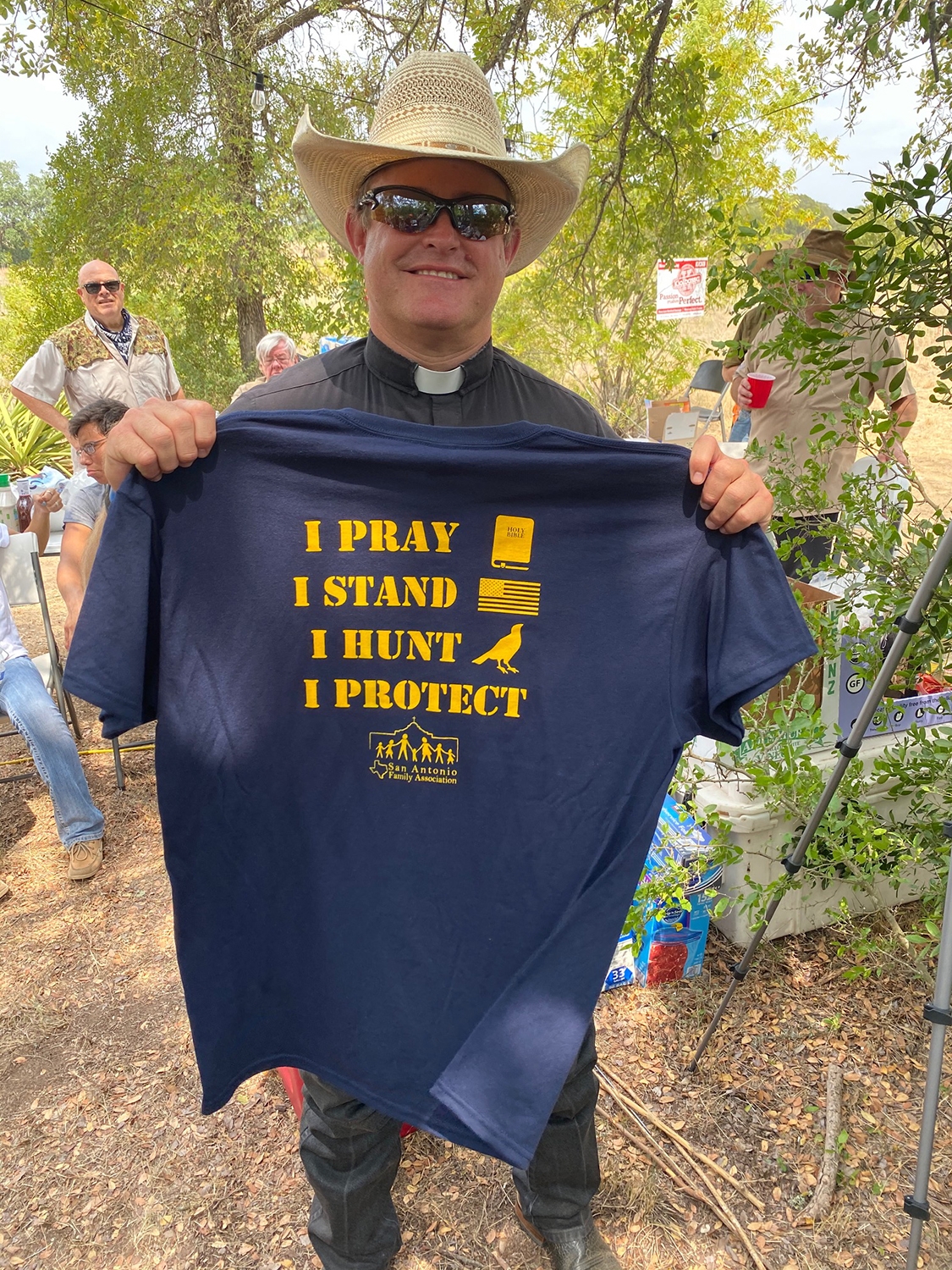 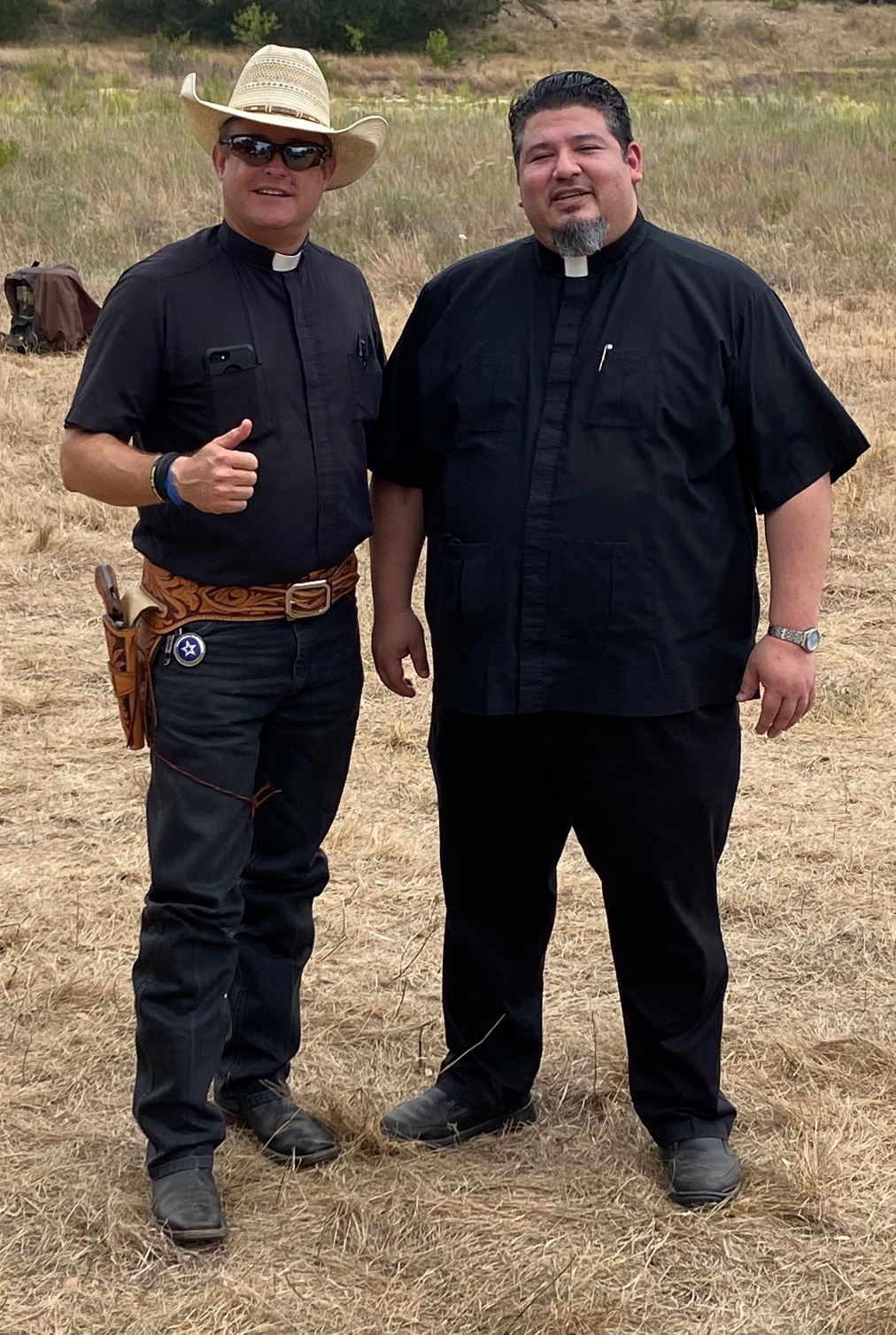 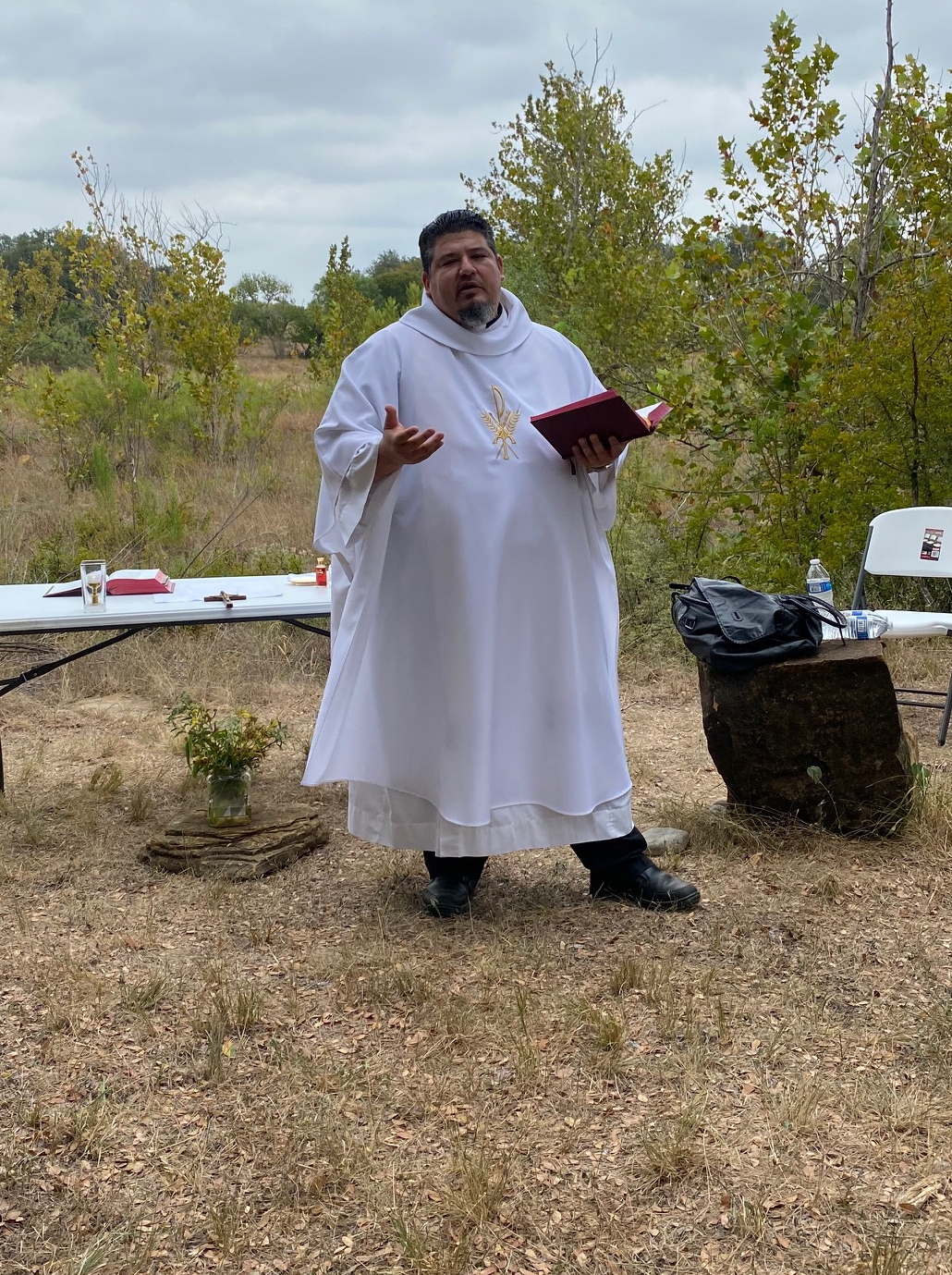 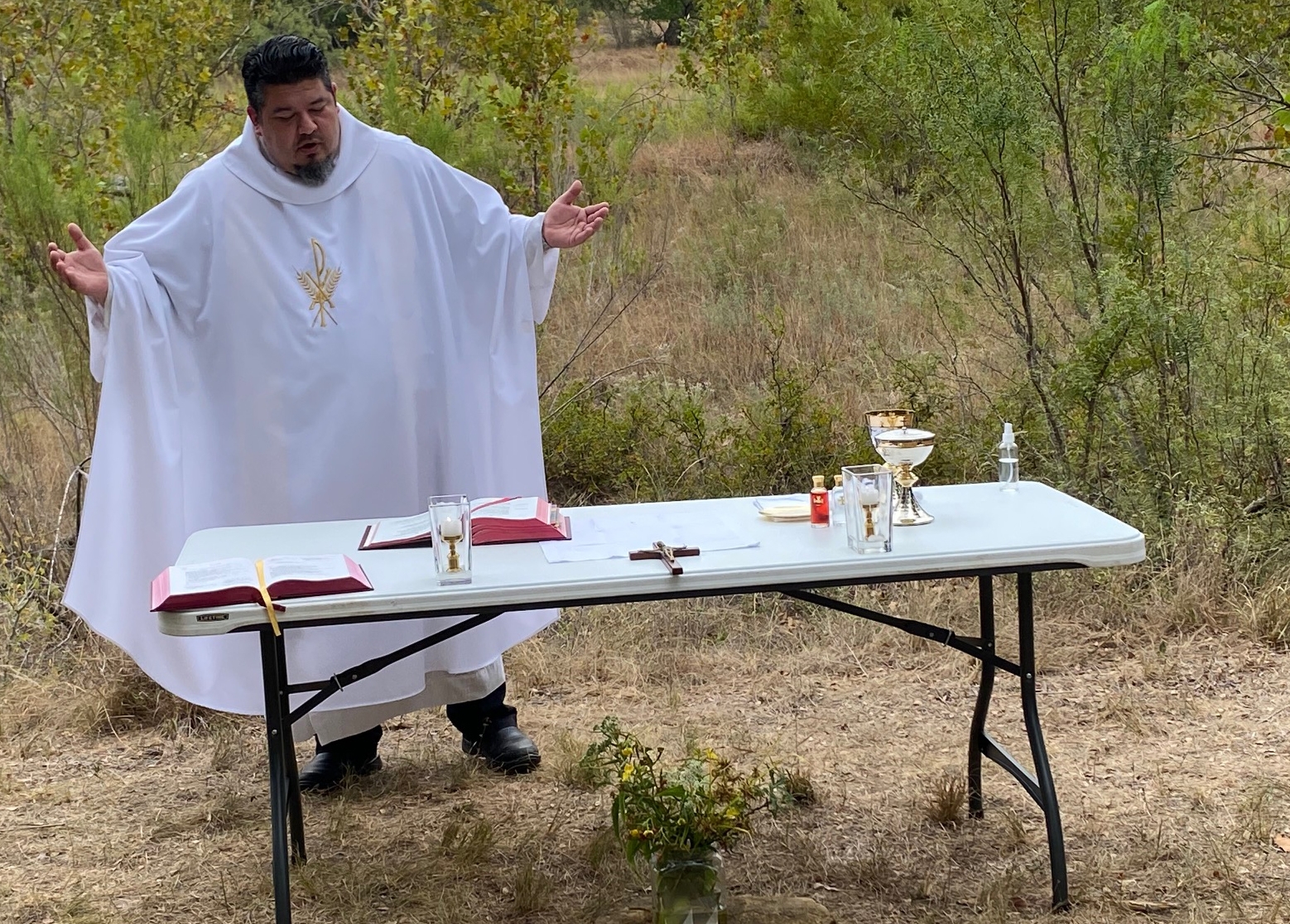 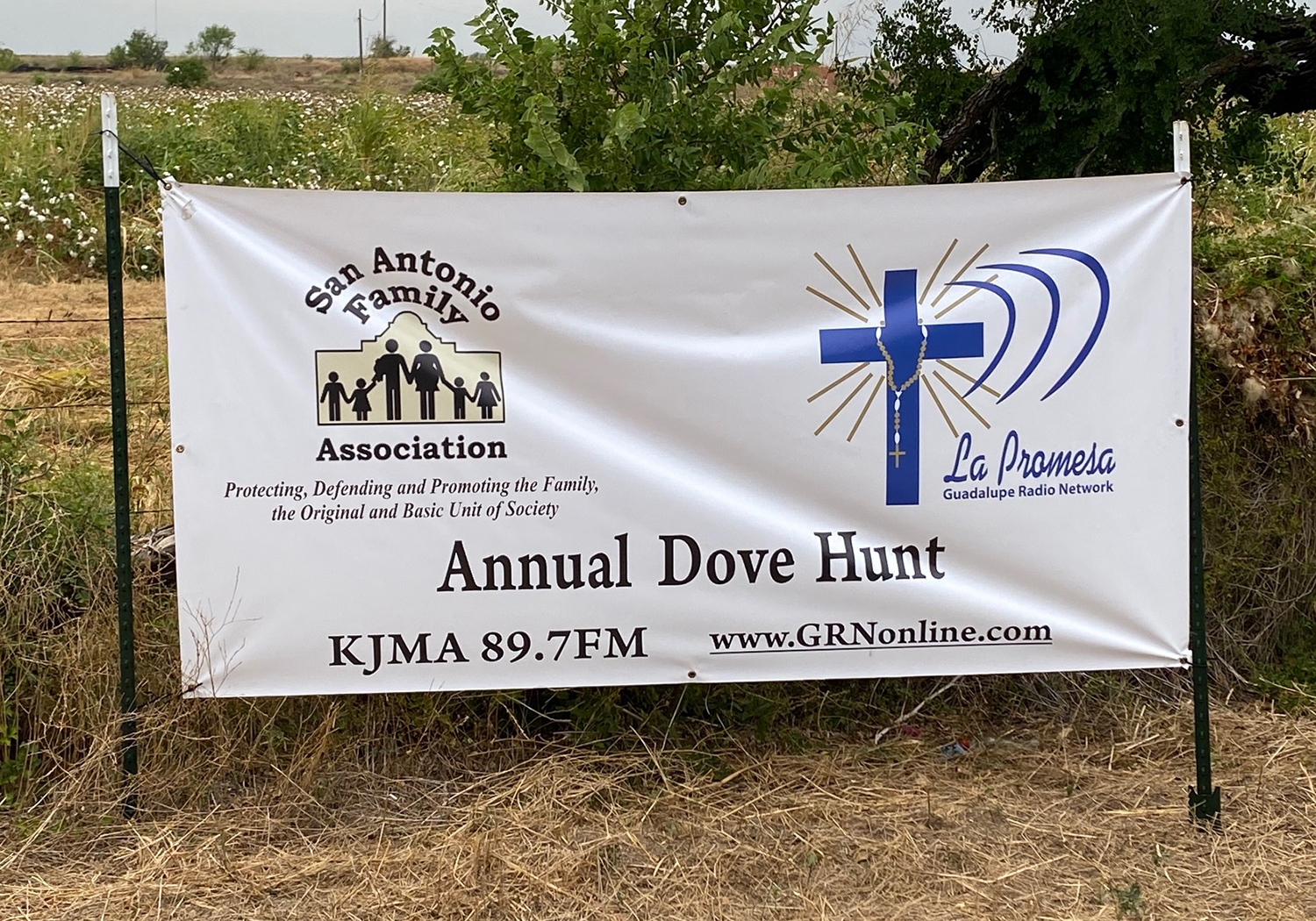