Our Lady of the Pillar Assembly 2665 from Nacogdoches was involved in helping lay wreaths at veterans’ graves in Gravel Ridge Cemetery outside of Nacogdoches on Sunday, December 20, 2020. This was the second year for the Assembly’s participation with Wreaths Across America and only the third year that all veteran gravesites received a wreath. Sixteen men and women helped to lay wreaths on the graves of veterans dating back to the Civil War right up to the present day War in Afghanistan.

William Wilson, U.S. Air Force Retired, was in charge of the ceremony. He has been taking care of Wreaths Across America at Gravel Ridge since 2014. He initially got into WAA in San Antonio as a member of the Freemasons Riding Club, American Legion Riders and the DAV. He is a direct descendant of one of the founding families of Gravel Ridge Church. Brother Philip Oldmixon, of Council 7553 and Assembly 2665, read the names and military affiliations of each of the deceased veterans. 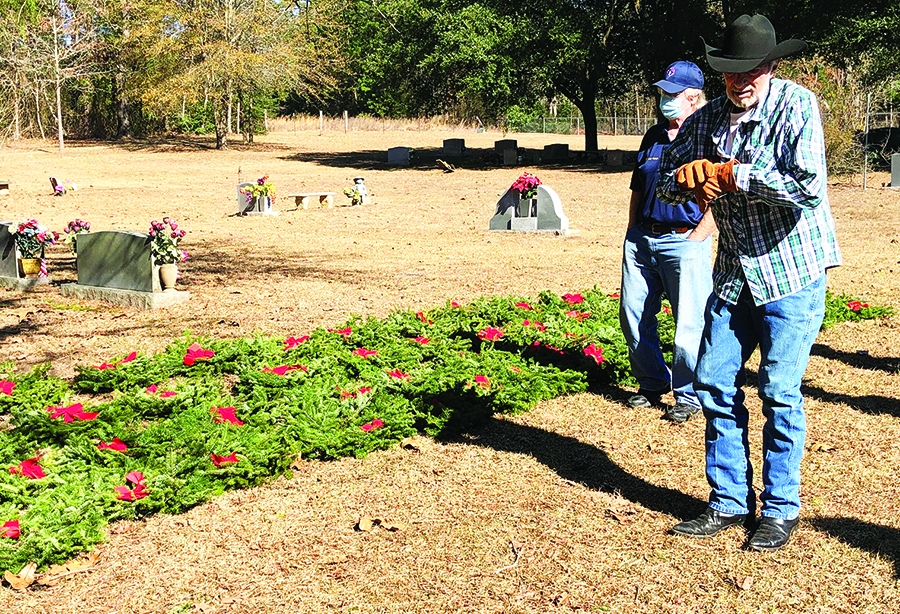 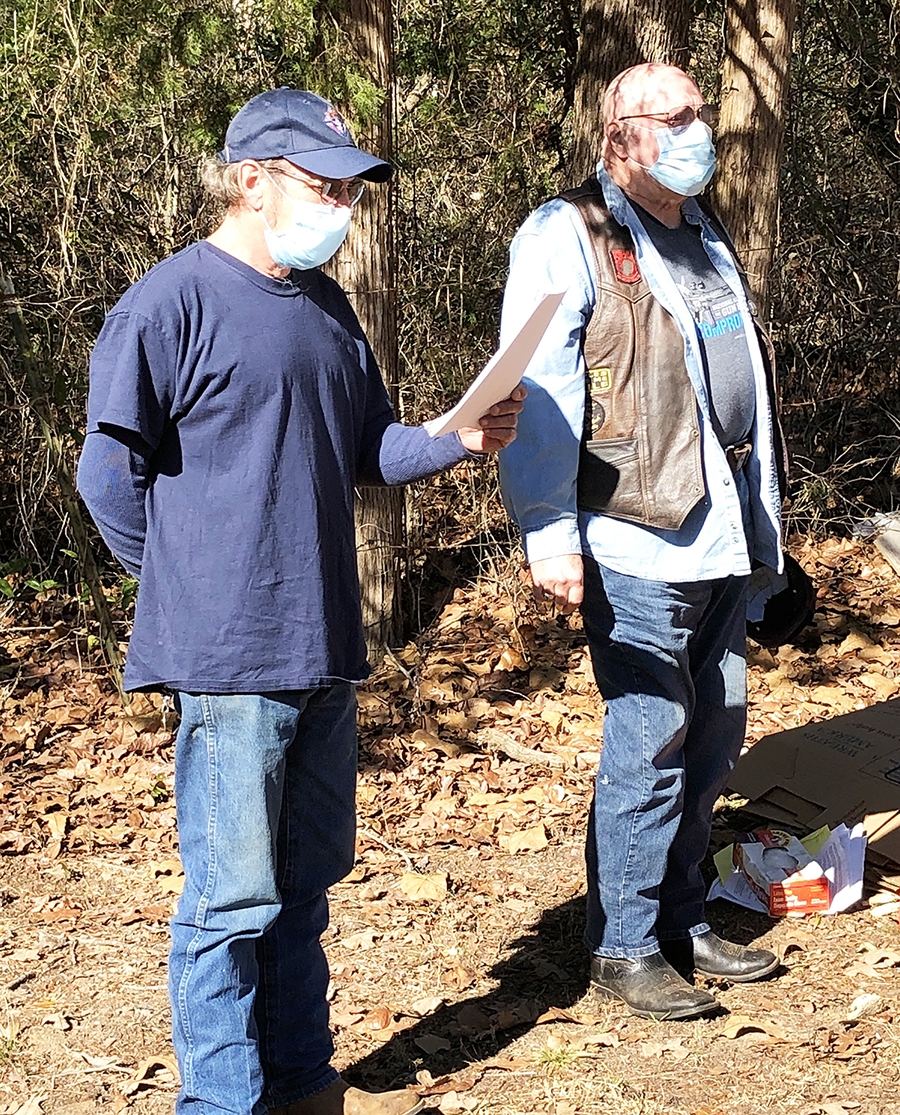 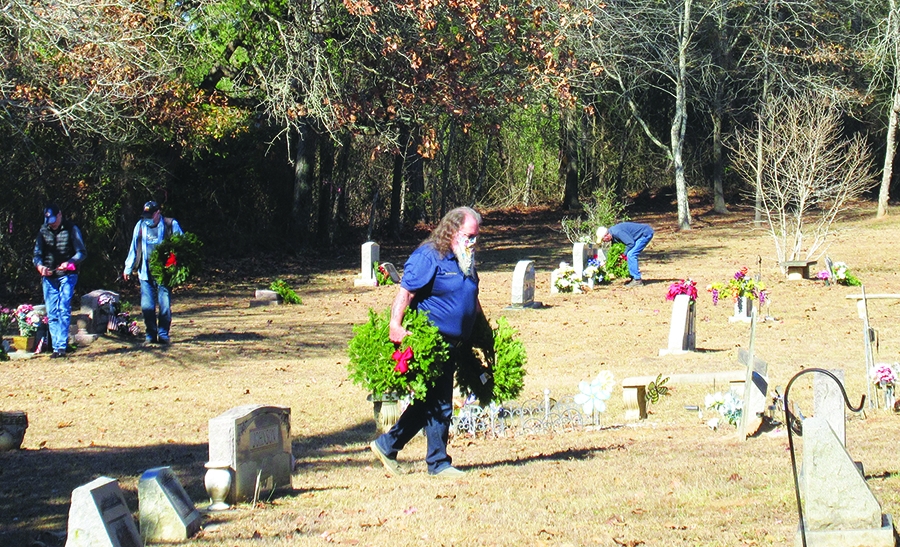 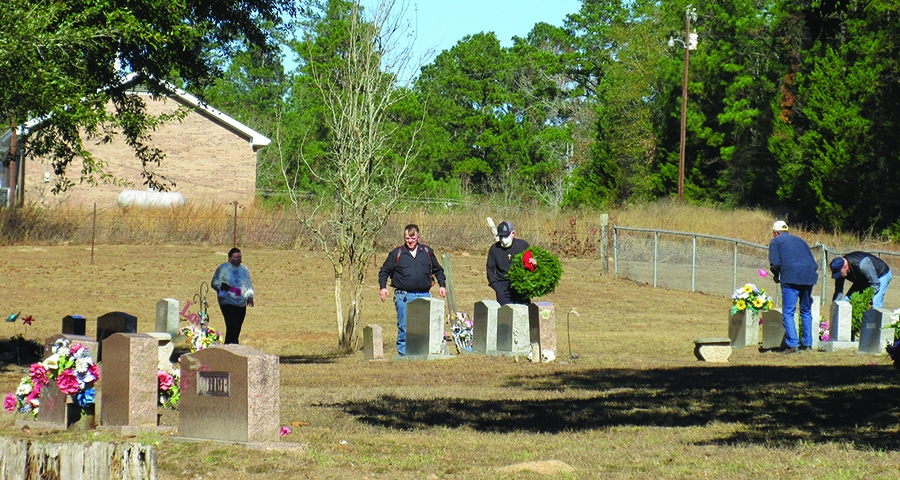