Promise to Patriots-you are not forgotten 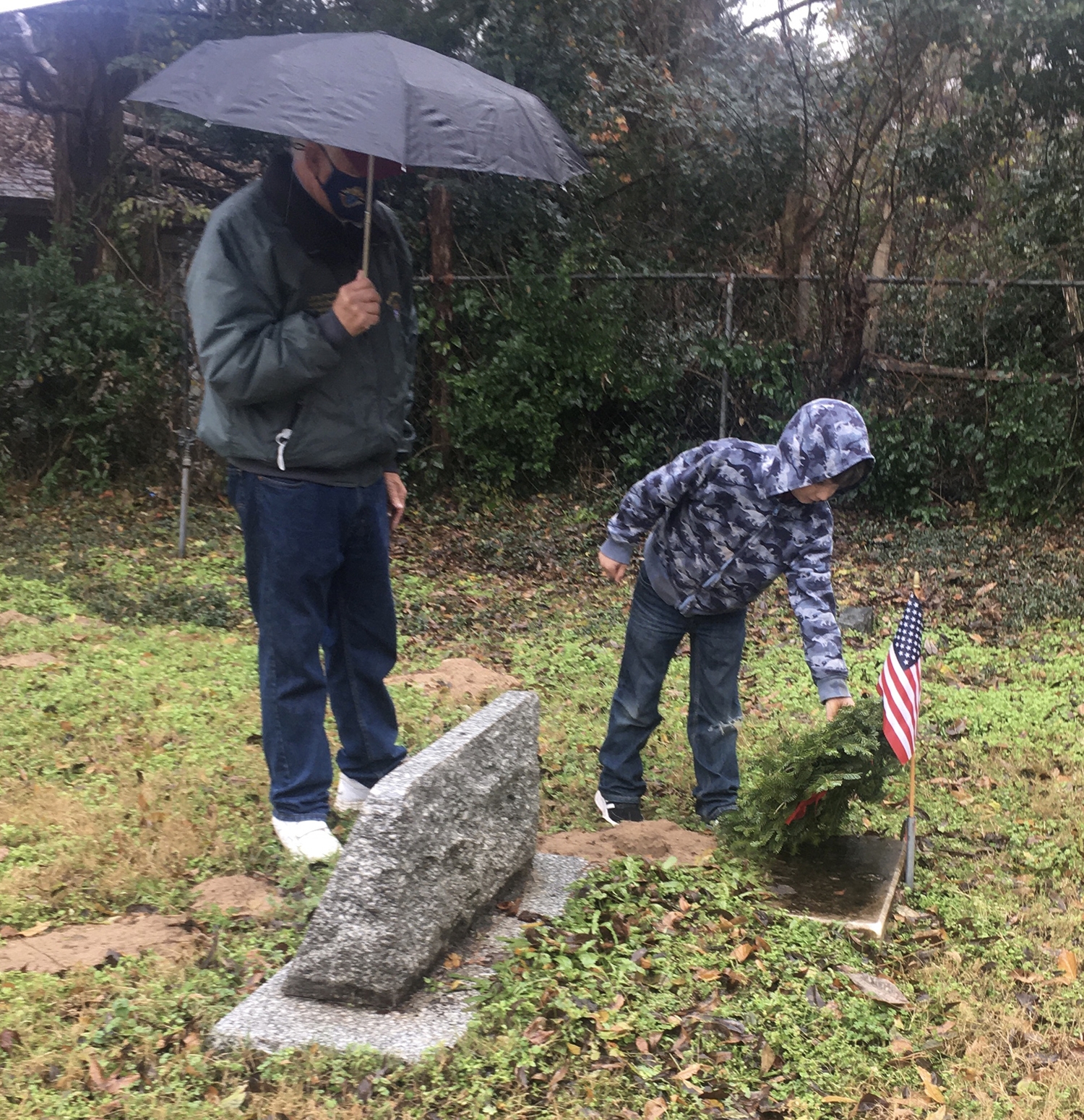 Assembly 2570 of Athens, Texas joined with Council 10524 of St. Edward parish also of Athens to remember fallen veterans of United States military service through the Wreaths Across America Program. Knights were joined by members of the local VFW Post xxxx and many community members on December 19th to place wreaths on the graves of veterans who had served in conflicts from the Civil War through the latest armed conflicts, including Desert Storm. Grand Knight Bob Dietz served as the master of ceremonies and Larry Pfeifer, Faithful Navigator for the Assembly placed the wreath to honor all the prisoners of war and those missing in action. Council 10524 chancellor Jim Curtis and his wife Pattie started this program in Henderson county last year and were instrumental for its success and gaining tremendous community support through their outreach efforts. Over 800 wreaths were placed on graves in five cemeteries in Henderson County. As the wreaths were placed on the graves of the veterans, their name was said aloud with a confirmation that they were not forgotten; veteran knights also rendered a hand salute as a gesture of respect to the departed veteran. The ceremonies started simultaneously across the nation at 12 o’clock EST. The ceremonies at the Athens cemetery began with an invocation and blessing by Fr. Nolan Lowry of St. Edward Catholic Church and Fr. Patrick Fenton led the prayers and invocation at Mary Queen of Heaven Cemetery in Malakoff Texas. 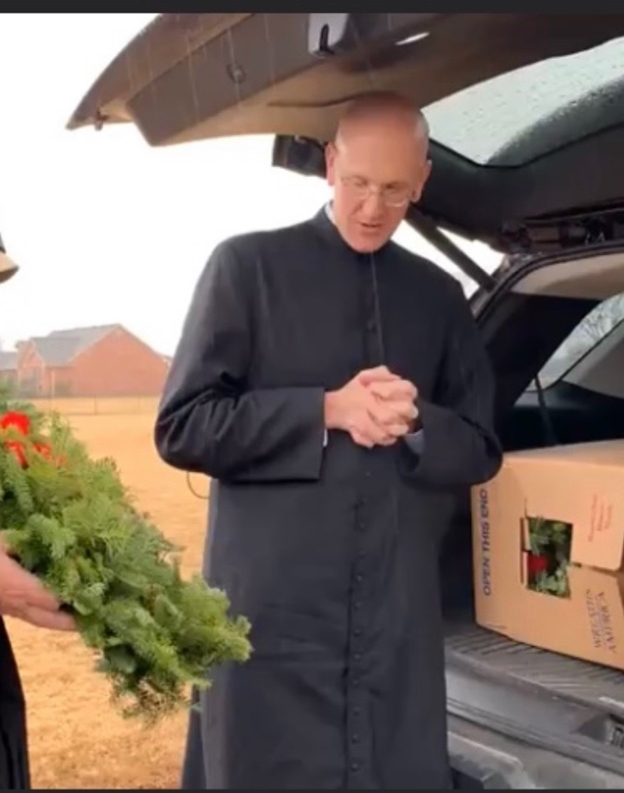 Fr. Patrick Fenton and Assembly 2570 Comptroller John Sumpter take cover from the rain during the Wreaths Across America ceremonies at Mary Queen of Heaven Cemetery in Malakoff while Fr. Fenton says the invocation and blesses the wreaths before they are placed on the veterans’ graves. 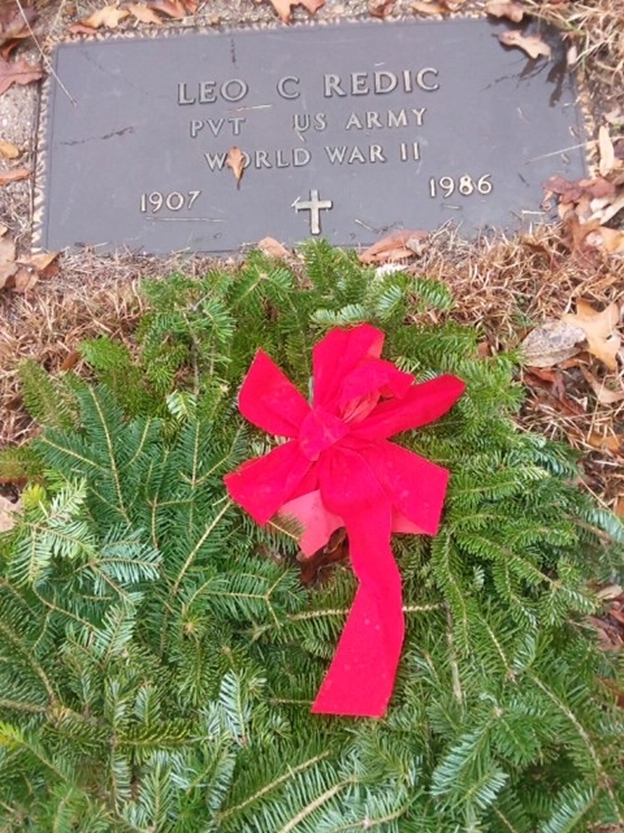