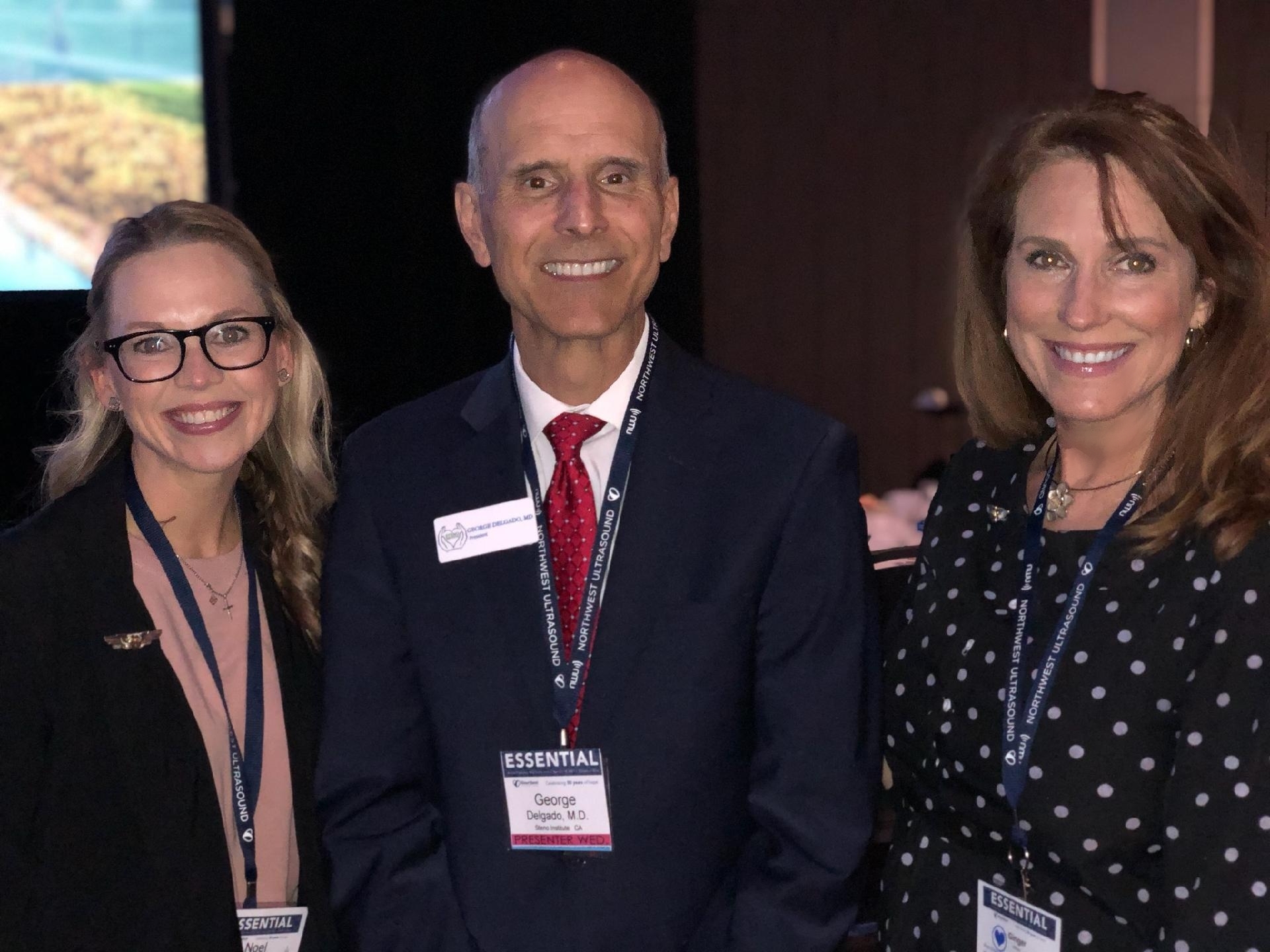 Noel Way and Ginger Ellis Wilson earned their wings! Grand Knight Mike Lloyd and brother Criss Wilson presented ACE wings to two very special women April 21st, 2021 for the work they do on the mobile medical unit affectionately known as “Miss Kathy”. The vehicle is named after Kathleen C Cailloux, the benefactor whose generous gift made the medical unit possible. The women work at First Choice Reproductive Health Center, an organization that ministers to at risk mothers located in the Texas Hill Country Region. “These women personify the angels among us” said Criss Wilson whose wife Ginger is one of the two recipients. Noel and Ginger would mount up in Miss Kathy and drive to Fredericksburg, Bandera, and on occasion Junction, Mason, and Center Point to serve the region’s most vulnerable population. The things these two women hear and see are heart breaking and it takes a special person, motivated by the Holy Spirit, to openly accept the emotional burden in saving the unborn. COVID made a mess of everything as the Bandera Knights originally planned to present the wings at the annual fund raising event, a year earlier. In spite of the havoc COVID played with the logistics of making the awards, the Hill Country K of C Councils in Fredericksburg 9765, Kerrville 5061 , and Bandera 10258 raised enough money together with the generous match from National to acquire a third new ultrasound machine effectively doubling their bricks and mortar capacity to see the region’s poor mothers, who are often dealing with unplanned pregnancies, STI’s, or who maybe the victims of human trafficking, a problem that plagues the Texas border region and all points adjacent to it. At the same time, the area’s Christian faith communities made donations significant enough to pay down 80% of a $750,000 mortgage, taken in 2017-2018 to acquire the new facility, the one they occupy today. In combination with the mobile medical unit, these women minster to more than 350 hundred mothers whose only other choice would be Planned Parenthood. This ministry is generously supported by Christians of all faith communities who share one goal – to protect the sanctity of life! The women received their wings ahead of the 2021 annual convention hosted by Heartbeat International. The Holy Spirit insured that the Hill Country women would be joined by Dr George Delgado, inventor of the abortion reversal pill, during one of the convention’s lunch periods. A knight himself, Dr Delgado chose their table prior to their arrival out of the many available, and immediately noticed the ACE wings they so humbly displayed. He was kind enough to pose for a picture with them