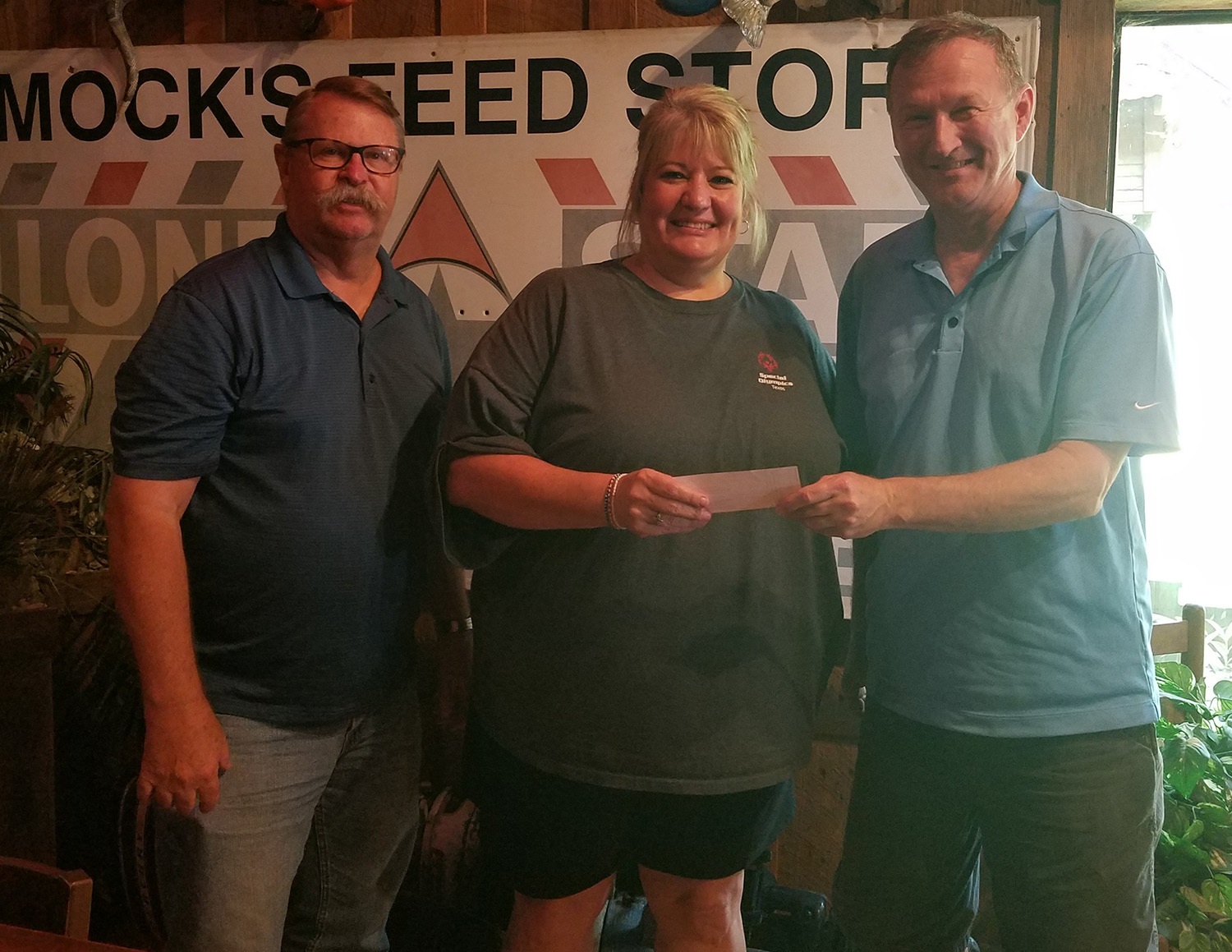 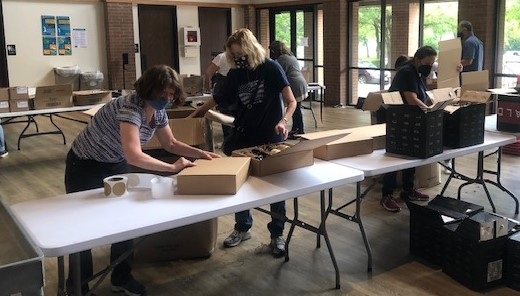 Members of the Wine Tasting Committee box up the to-go boxes for Council 10861’s fundraiser.

Knights of Columbus Council 10861 of St. Ignatius Loyola in Spring continued its tradition of charitable giving despite the difficulties of the pandemic year. The Council gave more than $25,000 to parish and community causes during the Fraternal Year of 2020-21.

Council 10861, led by Grand Knight Mike Raspet, found creative ways to host fundraisers during the pandemic to help raise money for this charitable giving. The Council’s pit crew had multiple successful brisket fundraisers to help make up for other lost opportunities. The annual Lenten Fish Fry was turned into a drive-through operation this spring and became a huge success.

The biggest surprise was making the annual Wine Tasting Dinner into a to-go opportunity. The Council created to-go wine boxes – featuring four wines and an assortment of charcuterie items – as a replacement for the Knights’ biggest fundraiser of the year. The new project raised more than $16,000 for the Council.