Knights Coming to the Aid of Others 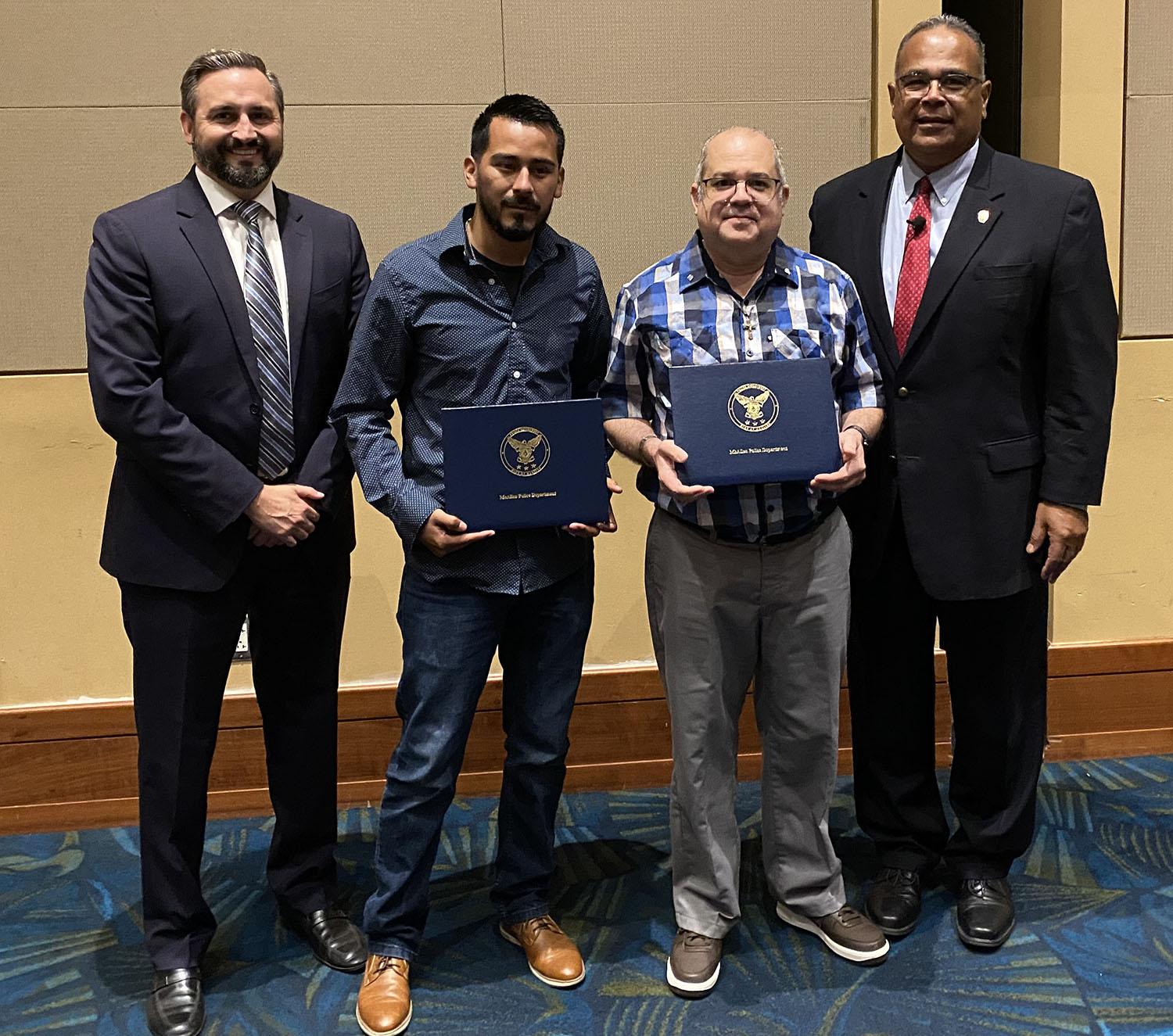 The night of March 31st, started out like any other night for Brother Martin O. Uribe, Grand Knight Council 15301 Harlingen, TX. Brother Martin is a communications technician with AT&T, who works the night shift. In his thirty-one years working for AT&T, he has never experienced anything like this. While enroute to the central office in McAllen, Texas, he witnessed a fatal car accident. Brother Martin called 911 and assisted in the removal of two children from a burning vehicle. For his actions, Brother Martin, along with another civilian, was recognized for his actions, and received a Certificate of Civic Achievement from the McAllen Police Department. “It was an honor to have police officers shake my hand, and say, job well done”. Three people lost their lives that night. On the far right is the McAllen Chief of Police, second from the right is Brother Martin, second from the left is the other civilian, and on the left is a detective. Their names are not available. 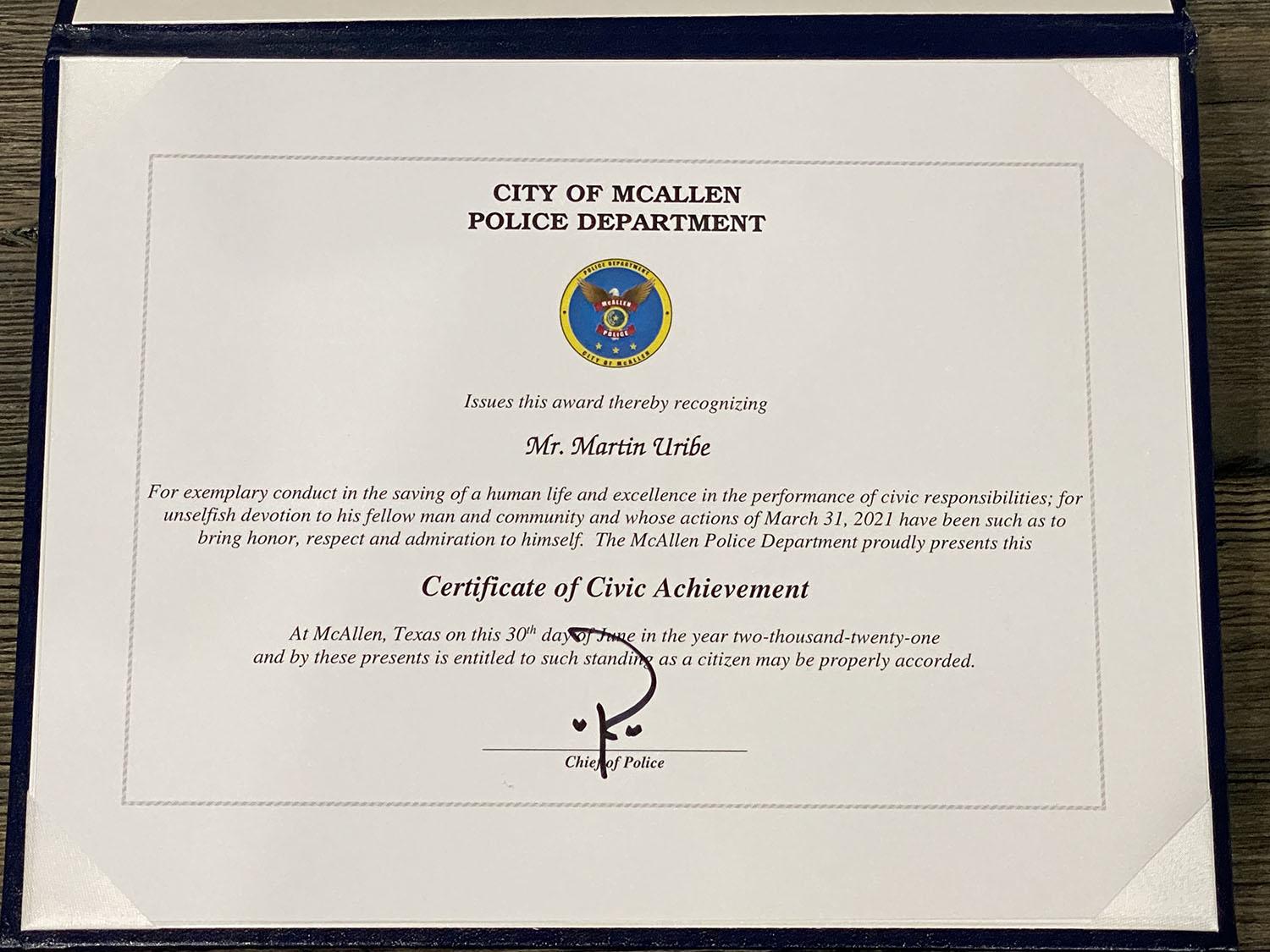 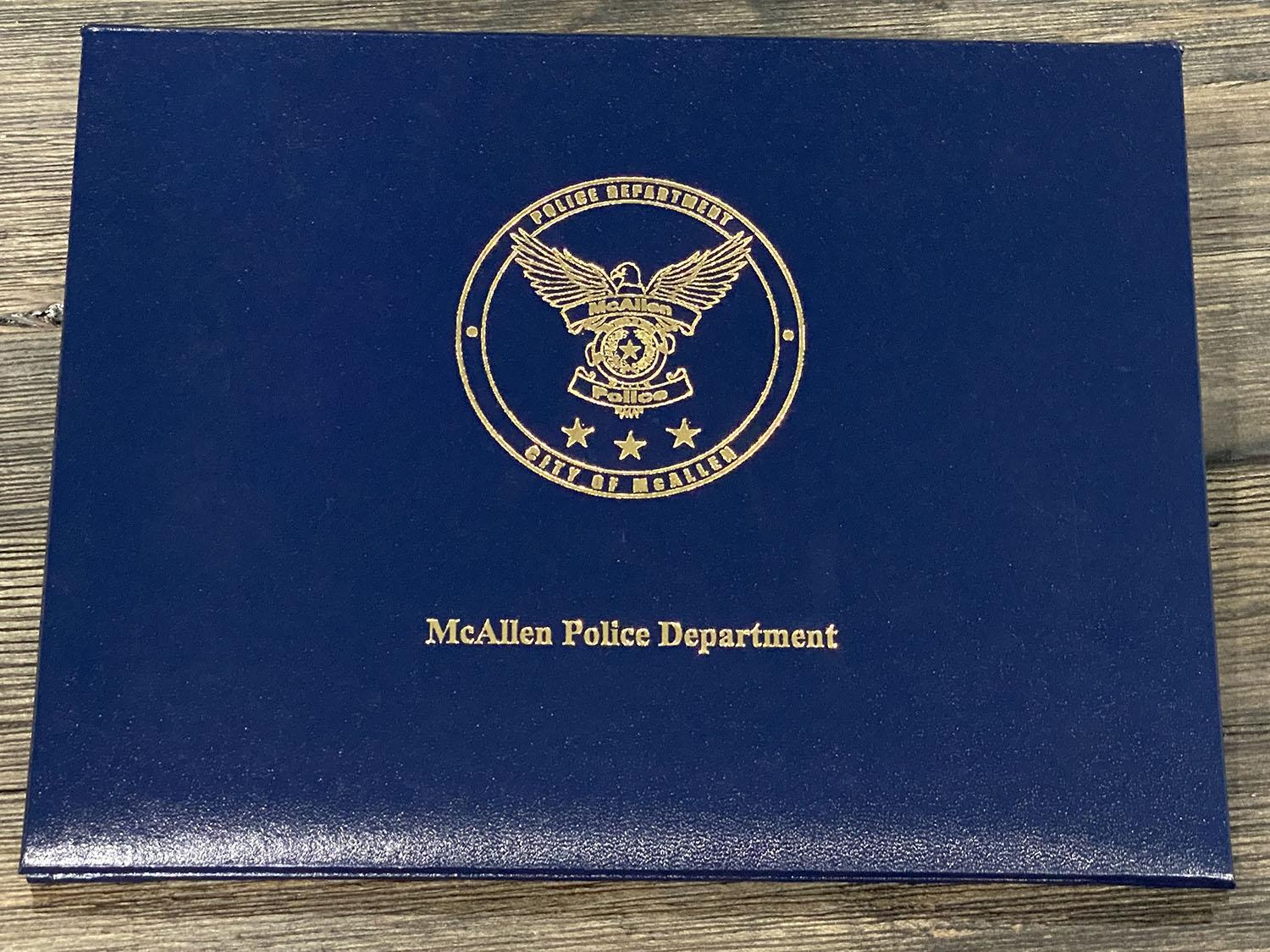 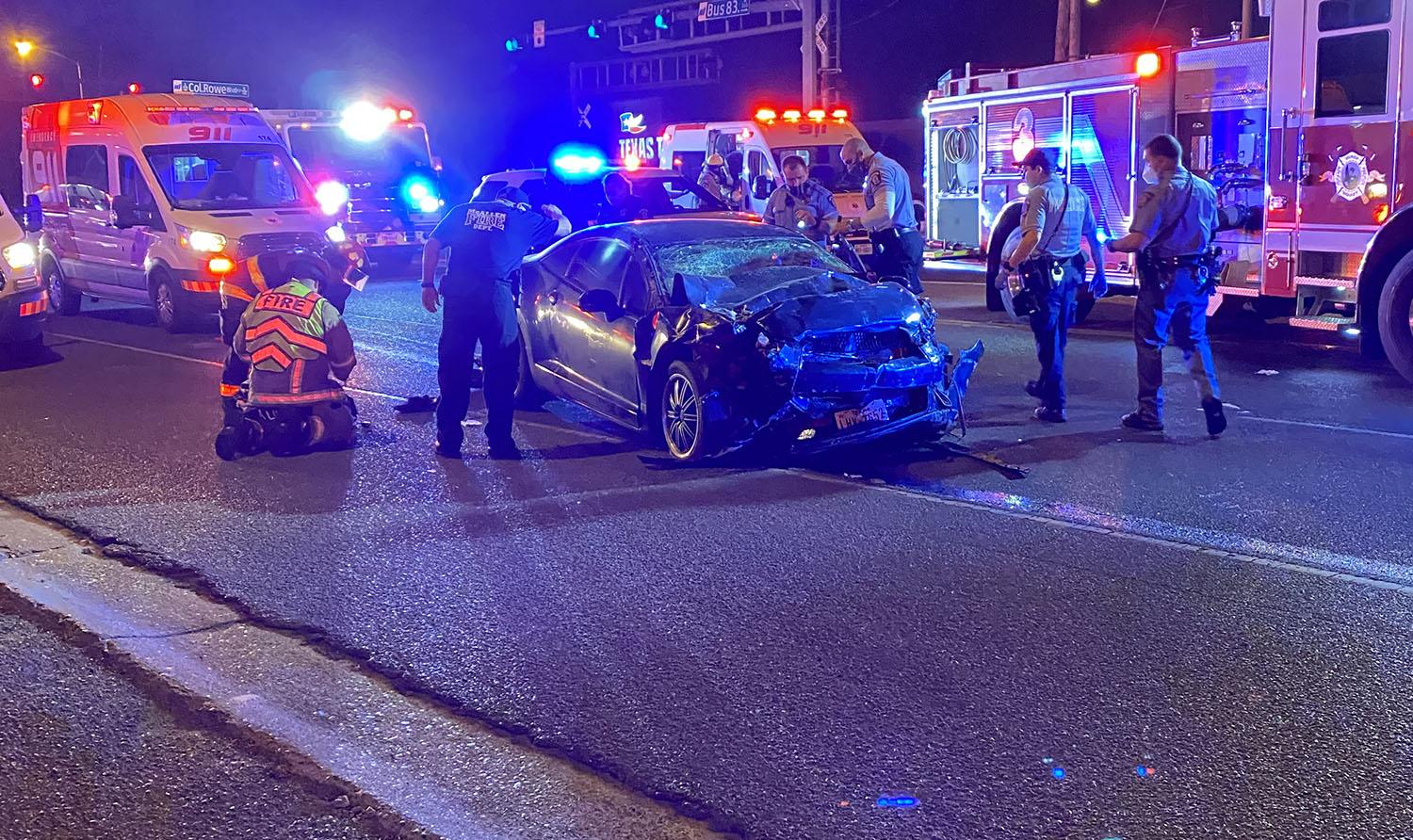 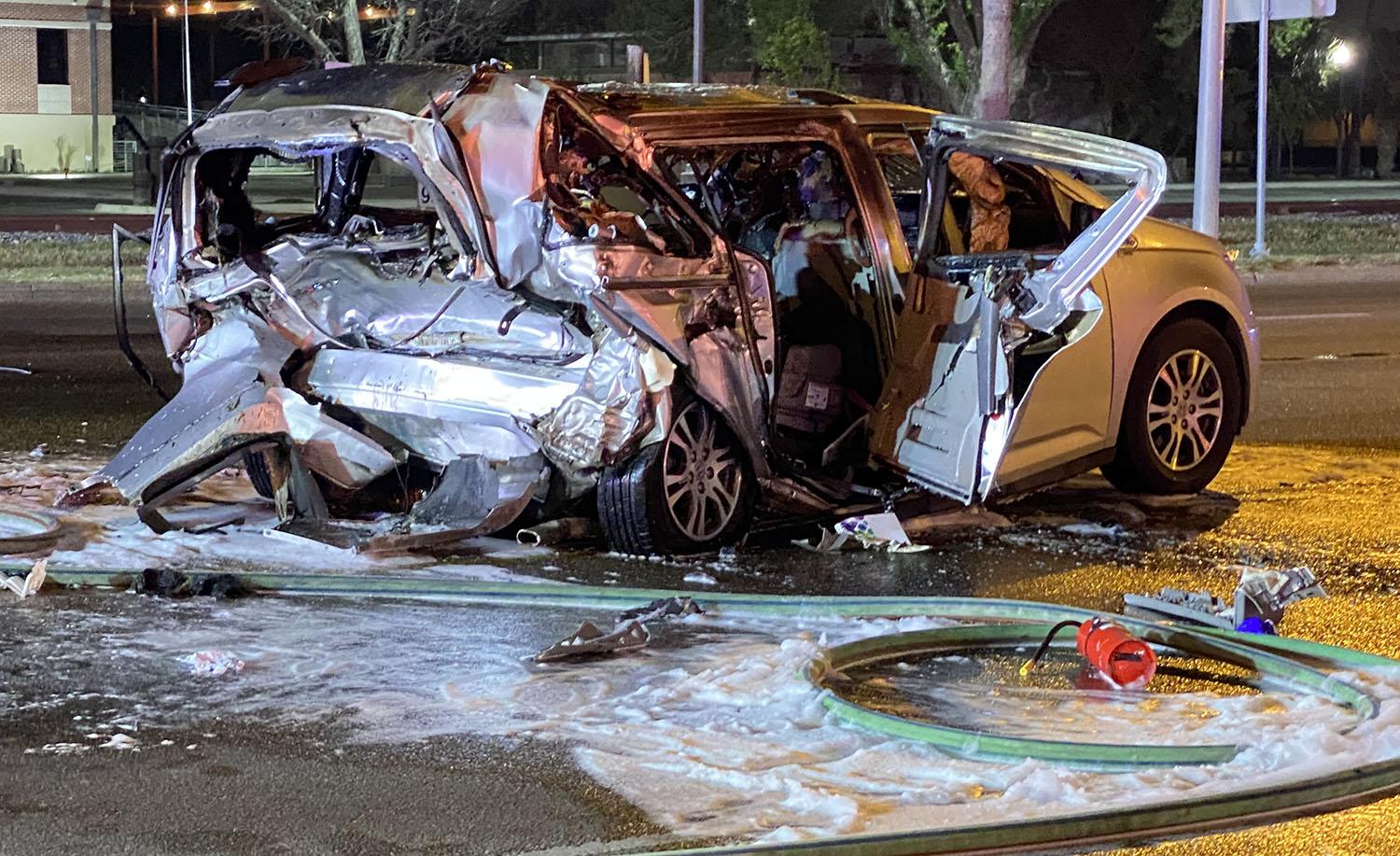