By May Cabuenas & Krysha May Clemente 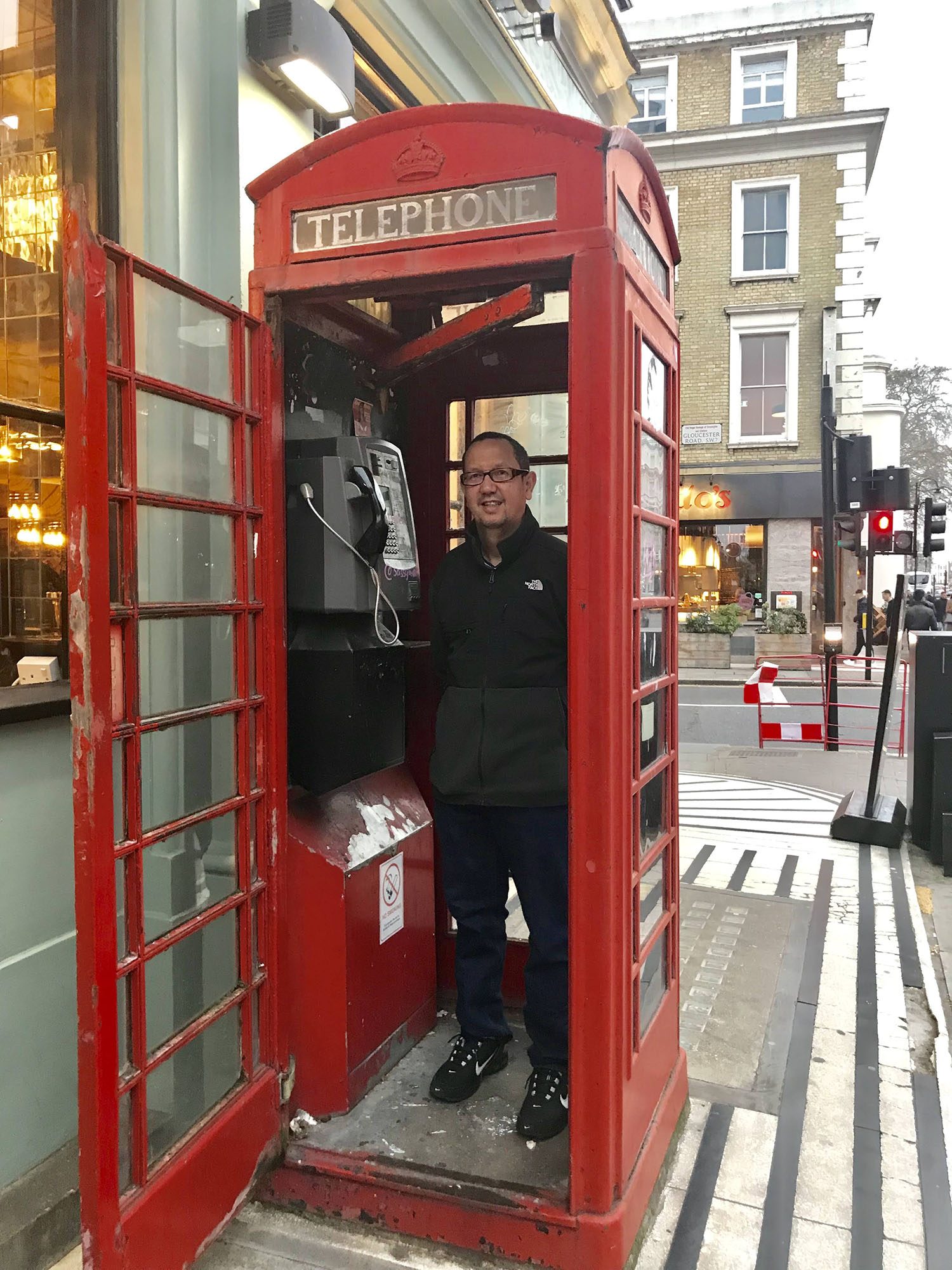 An essay written by a Texas Knight was recently featured in the Special Section of the ANI Lakbay Philippine Literary Yearbook of the Cultural Center of the Philippines. Composed originally in Pilipino language the essay "Ang Huling Biyahe" was translated in English as "The Last Trip" which tells the story of the writer with a fellow nurse his best friend who lost her life in a helicopter crash during the pandemic, and as a tribute for her bravery, valor, commitment and dedication who gave her life in the service of the people she served.

The said article was one of the 146 literary works, and seven artworks carefully screened and selected by the editorial staff of the said publication, among more than one thousand entries submitted from both the Philippines, and the world. The writers and artists were paid stipends for coming up with heartwarming stories and drawings about their travel experiences during this pandemic, and also were given complimentary copy of the aforementioned yearbook.

The essay was penned by Joel Clemente, SK, MN, RN, of St. Gabriel the Archangel Council 12153 in McKinney, TX. He is known for previously publishing his first book "The Story Of A Prudent Nurse", and a freelance writer for thirty five years.