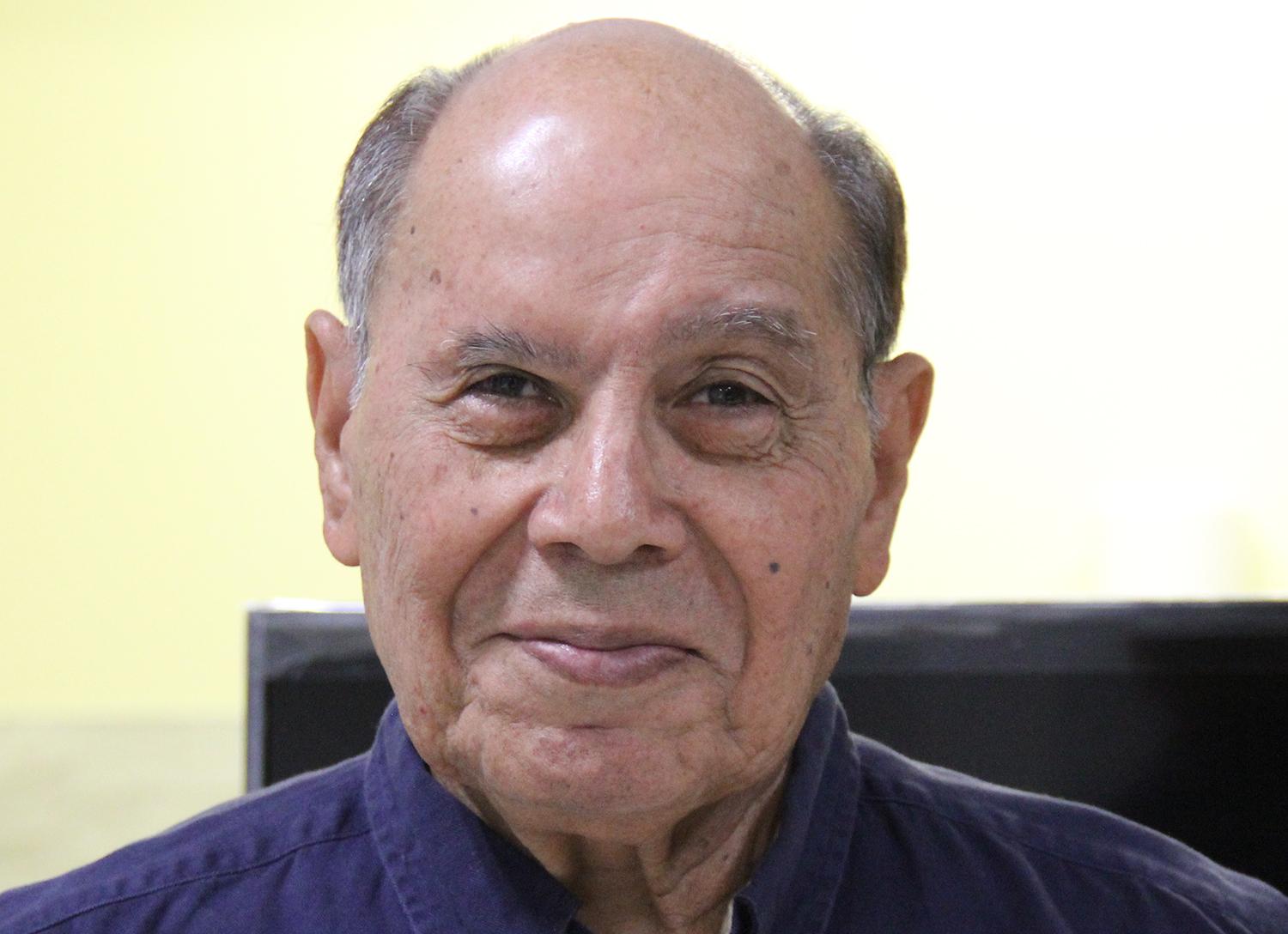 July 9, 2022 We have the privilege of honoring and wishing a very happy birthday to a Brother Knight Joe Ybarra, who came from Mexico when he was 7 or 8 years old looking for the American Dream. In his dream he thought that life was happiness but when he woke up he found out that life was service and in that service he found happiness and to this day he continues serving his community through several organizations like the Lions Club as President and Knights of Columbus Council 3098 of Weslaco, Texas as Worthy Grand Knight earning the Star Council Award and where he continuing to serve for over 35 years. Preparing himself for the road ahead he graduated from Weslaco High School in 1961, got his Bachelor Degree in 1966 from Pan American College, now known as University of Texas RGV. Later in 1973 got his Masters and School Administration and served in Weslaco School District as teacher and administrator for 35 years before his retirement. Serving in the School Board for two terms and was awarded Weslaco Citizen of the year 1987. Brother Joe Ybarra married his wife Rosa and raised five children Javier, Arnold, Sonia, Fabian, and Christopher in their 52 years of marriage. Brother Joe in his spare time enjoys playing golf, chess, poker, and brain games. We ask in GOD'S NAME for blessings, good health, happiness, and continuing prosperity for our Brother Joe and his family. Vivat Jesus! Si se puede!